The Difference Between Android and Windows Phone

0
Shares
0
0
0
0
Android and windows phone are two different kinds of operating systems that have different features and  technology. Technology is growing very fast. Both operating systems are competing with each other. They keep on improving their phones with advanced features. When it comes to purchasing one, it becomes very difficult to chose one from them.
Both the operating systems have weakness and strengths. It comes in everybody’s mind that which operating system is best. Today, I am going to tell what is the difference between Android and Windows phones so that you can decide what you should go for. 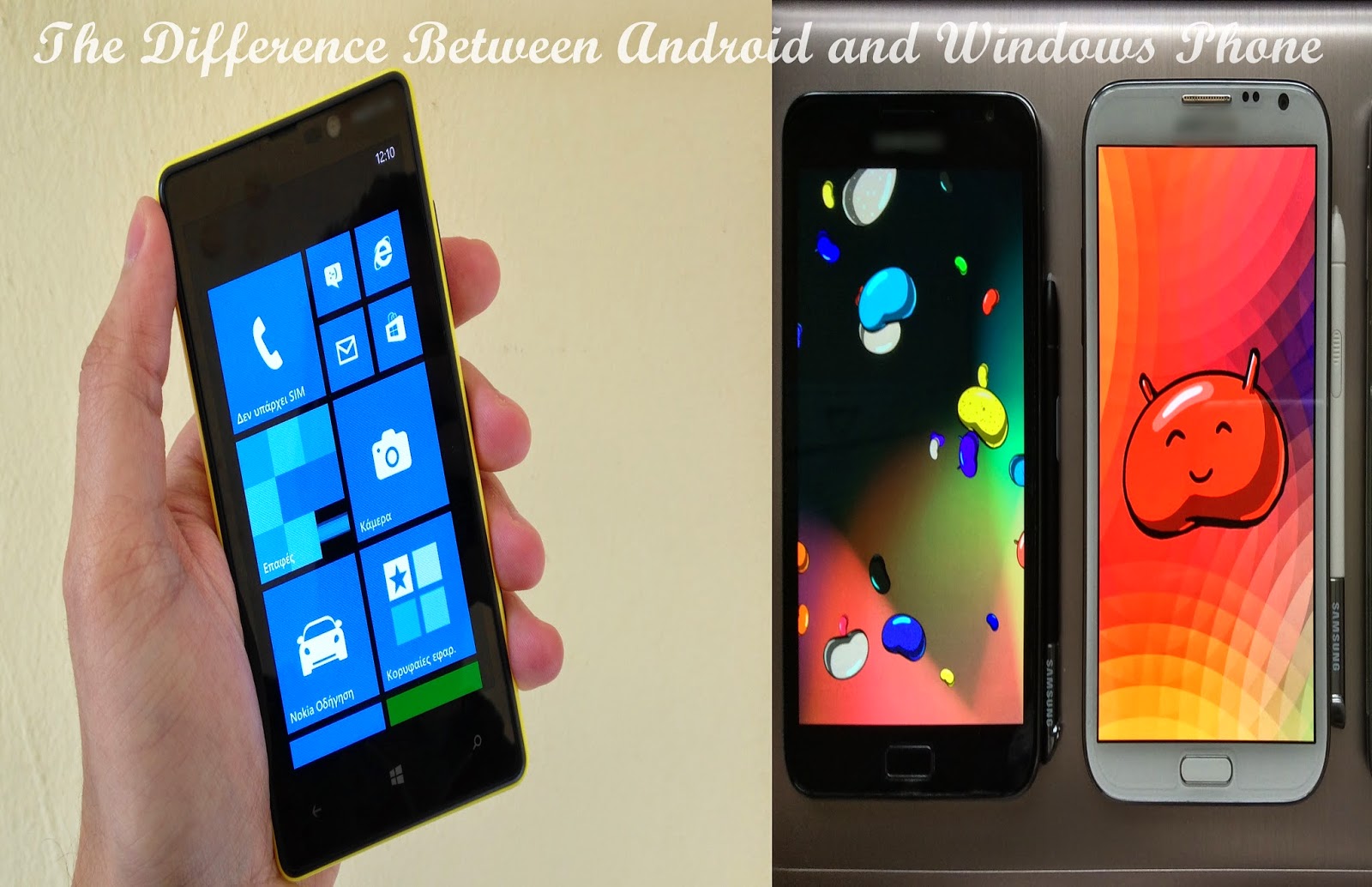 3. Security ( protection from malware and viruses)

Windows phones are better than Androids in terms of security as windows phones will not let users to download any unknown app from third party (or unknown sources). You can only download from app store of them.
While in Androids, you can download any app from anywhere. It’s completely depend on user’s choice that they install apps outside of the Google play or not as downloading anything from unknown sources can lead to carrying of viruses and malware which make damage to the phone and date stored in it.

4. Availability and options of handsets

Both  have touch screen interactions. Android interface can be customized according to the users need. Android phones have multiple home screens that can be customized with short cuts and widgets.
Windows phones have a single home screen with live tiles that operates in the same way as widgets in the android phones. Live tiles in Windows phones let users find everything so quickly and all the apps are arranged according to the alphabetical order on the app screen and searching them is very easy. So, Android operating system is more complicated than windows. But both are good.So, that’s it. Don’t forget to share this post “Difference Between Android and Windows Phone” on social networks.Stay Tuned for More Android Tutorials.
0 Shares:
Share 0
Tweet 0
Pin it 0

How to change the default launcher in Android Lollipop Read More
TTechnology
If you are a professional gamer and you are looking for some good, in fact, better gaming consoles,… 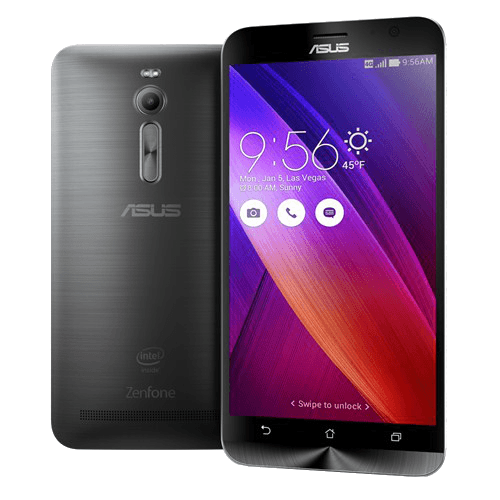 Read More
TTechnology
Last Year, Asus launched ZenFone, which got a lot of appreciation in the market. So, that forced Asus…
TTechnology
Android is one of the best operating system a smart phone can ever have. It is so awesome… Read More
TTechnology
Everything is centred around technology these days. Not a single task takes place that doesn’t make use of… Read More
TTechnology
The advances in mobile technologies have led to an explosion in the capabilities of smartphones and tablets. You…