How to mirror your Android screen with Chromecast

Chromecast come under one of my favorite purchases in the year 2014. It is one of a kind device of this century. Well I come from old generation category when we only had a monochrome phone in our hand while we left colleges and have never had an idea of futuristic gadgets.

I bought the chromecast during the late-mid year of 2014 and was highly impressed by the performance. It just made my life simple and lazy, now I don’t get out of my bed unless I listen to the news on my television through YouTube.

What is a Chromecast?

Chromecast is a handy device that plugs on to your television’s HDMI port and enables you to cast your phone’s screen cast on your television. Long story short, it helps enabling screen mirroring on your smartphone.

Now for Google devices like the nexus, this feature comes scorched in the operating system for other devices Google has an app that can be downloaded for the app store and can be used for the mirroring purpose. This app runs on all android devices running jelly bean+ OS.

For the above listed devices screen mirroring is simple; Go to setting, go to display, find Screen mirroring, search for your chormecast device( it has to be on) select the device and you are all set to go. You should also find an cast screen option in the quick setting depending on the ROM setting. If you are using a Samsung device you can easily create one button in the notification panel to turn on / off screen mirroring.

Now if your device does not support screen casting through the Operating System, you can download the chrome cast option and use it for all kind of casting purposes.

Please note that this application is currently is in beta state, but iit can easily be used to cast your phone.

Please connect your chromecast device as well as your smartphone to the same Wi-Fi network.

Then open the chromecast app, on the left side drawer, you will see “Cast Screen” option. Once you select the cast screen option, you will see a dialog box in the next screen with all available chromecast devices around listed on the screen. Select the one that is connected to your television.

This communication takes a few few minutes, you will soon see all you phone content on your television screen. To disconnect the casting anytime, you an open the notification tray and press the disconnect button on the screen casting notification icon.

Most android devices which are running on jelly bean and above operating system support the beta version of the app. As per the latest news from Google the final release version is in testing at the point and will be out soon.

If you need any help regarding this post “How to mirror your Android screen with Chromecast” , then feel free to comment.

Read More
RReviews
If you’ve lost your data for some reason, and you need to get it back, you’re exactly where…
TTechnology
We daily hear news about net Neutrality. Then we find many campaigns running internet like ‘Save the net’… Read More
TTechnology
Send anything anywhere! LITERALLY It was my mom’s birthday last week and I had bought a smartphone for…
TTechnology
Cyber Crimes are increasing day by day and androids are the major targets. Linus is also targeted but…
TTechnology
People get irritated with unwanted  phone calls. Sometime our phone numbers may be leaked by our friends to… 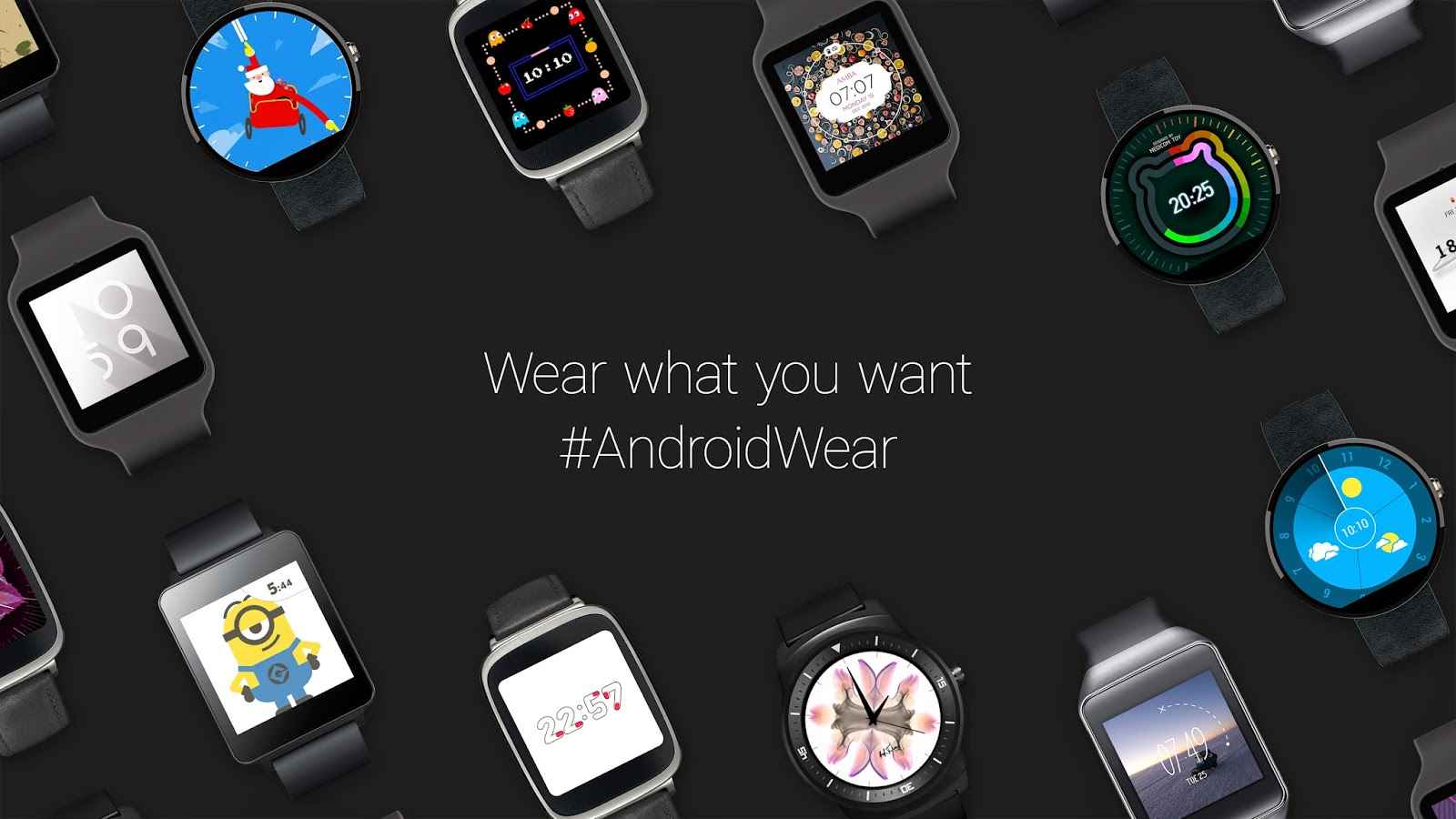 Read More
TTechnology
If you are looking for a solution to change the watch face on an Android wear watch, then…