Google Android is one of the top most popular Operating system these days in the world . Actually Because of the popularity and love of the people Android team is Upgrading itself better than Better . SO few Days ago in a Conference of I/O Google Leaks many features of upcoming update that will be Android M (Android 6.0) having lot’s of features and in other words it’s Amazing . So take a look on below given detailed Information about Upcoming Hot Android Version and  it’s new features .

One again New gift from Google that is Android M , actually this time google did not  reveal everything because of as last year before Updating Android L  People leaks Android Design and everything on the internet . But Google Promises that this time They will launch something amazing Update of this Year .

New Universal Fingerprint feature is one of the most best feature of the upcoming update . This feature is already coming in IOS Apple iphones but this time google is going to launch with their Google Nexus phones in starting for Fingerprint Lock and all some extra features will provide to people .

Many Gadgets are Available In Market those are providing some special feature in smart watches, but now google is going to launch Smart watches where that will also provide health information like your everything daily Schedule and working process with your Jogging and health etc . So we can say it’s time google is going to do something good for people ,which helps them for beautiful and easy life .

This is another prediction in New update of Android M for Peoples . Now google is going to do work in Auto field for public ,they can use this feature as a Auto Driving through his Smartphone . But currently it’s totally prediction as per Google I/O they will reveal about it soon.

Last year Google also Launched Google Glass but this year Glass 2.0 is coming soon with some rocking features and quality may be upgraded . This is Second Generation glass by google for people and I am sure you will like it because of its mind blowing Upgradation  as per the new generation .

Upgradation in feature of the Camera is big news in Google I/O 2015 . so most of the Android user love to click pictures through their Smartphone because of this google gives more Importance for this feature in Android M with new smartphone devices they will also release something much more then expectations .

Android is Available for Kids

Now Education system is increasing days by day through internet also so because of this google is thinking about in this field to do something also for kids . that’s why they launched Youtube Kids for children in US and soon it will available in India also . 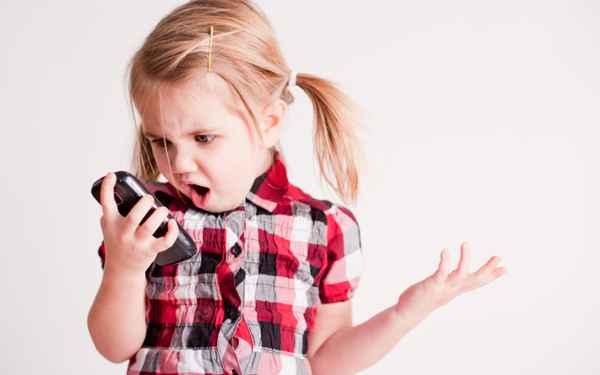